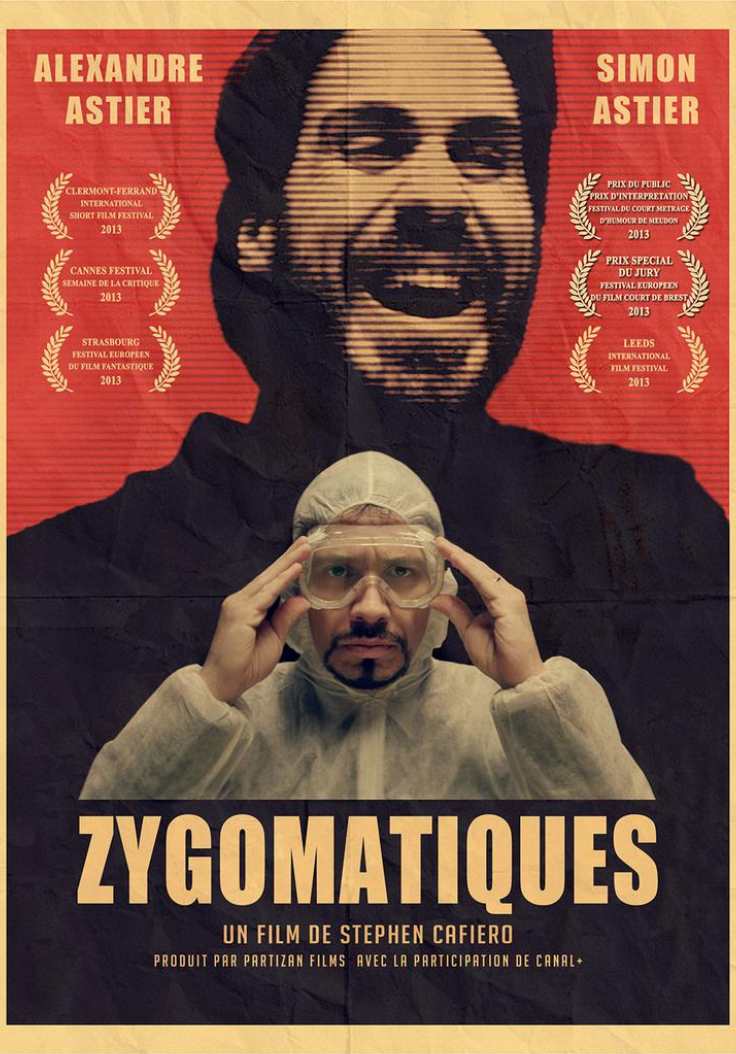 Nowadays, what would a humorless society, without second degree look like? What would happen if, in this austere reality, a man started laughing? Life goes on: children are born, people die, and a lot of things happen in between. But this society has a little special something, it doesn’t know laughter. No one has ever laughed, derision, second degree, all that doesn’t exist. Until the day when a neuropsychiatry doctor is immediately conscripted by the army to examine a patient who has a strange particularity: he laughs. He even has a sense of humor.

His facial deformities and his incoherent comments frighten the highest authorities, especially considering the fact that it seems highly contagious. The man is quicly shut in a bunker with the doctor who must cure him so this «scourge» doesn’t spread throughout the population...

But then, the contagion proceeds, and even though the patient is confined to imprisonment, the doctor leaves with the «virus» out in the open. 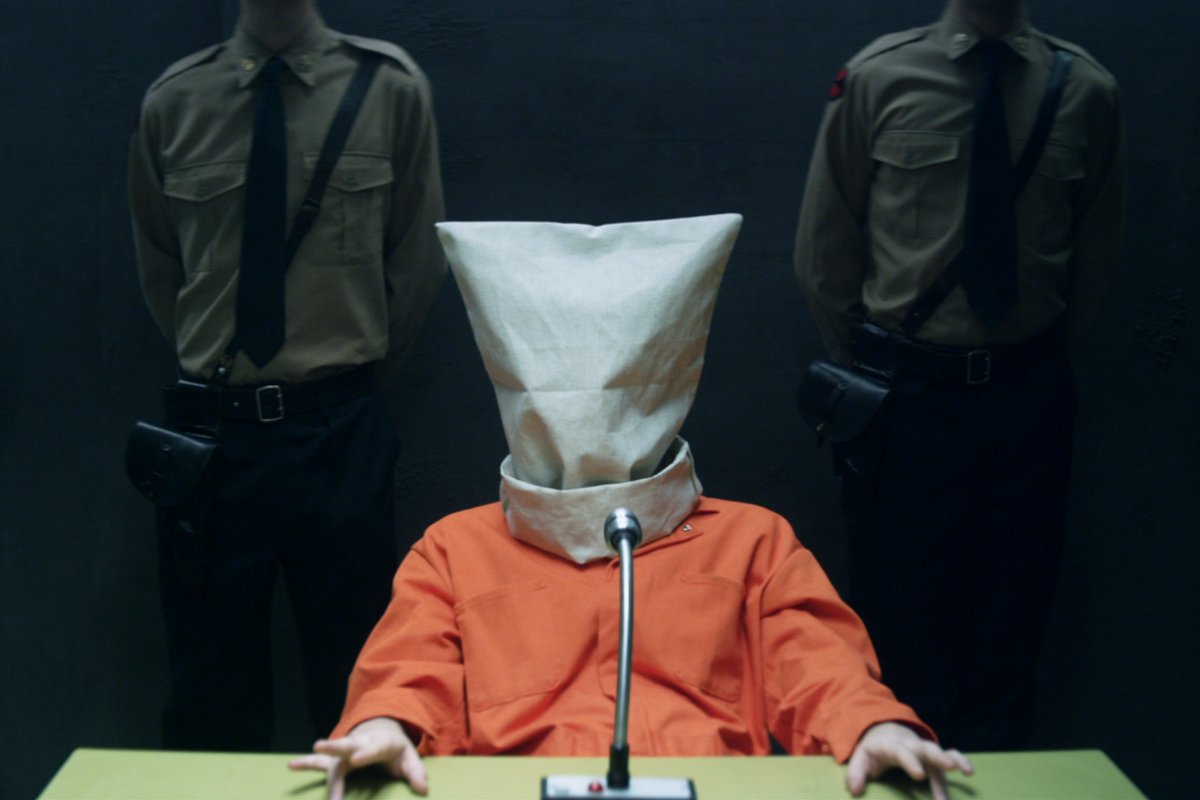 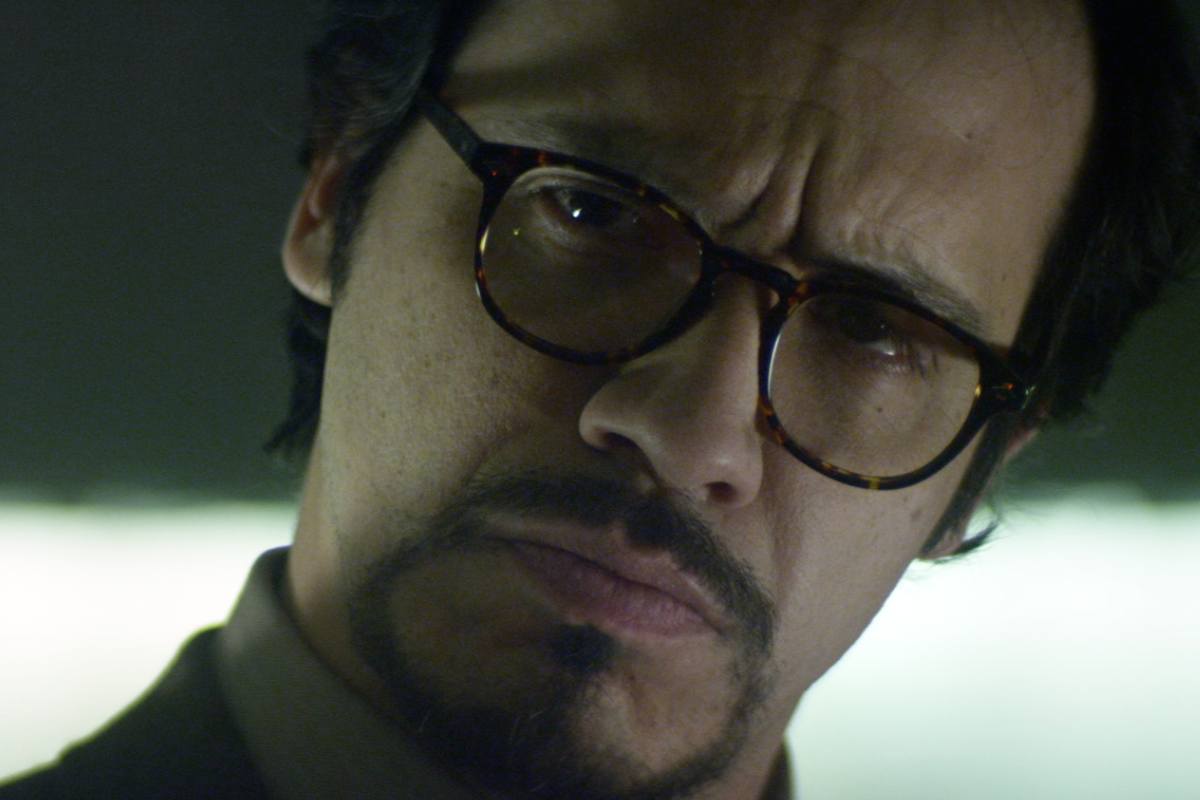 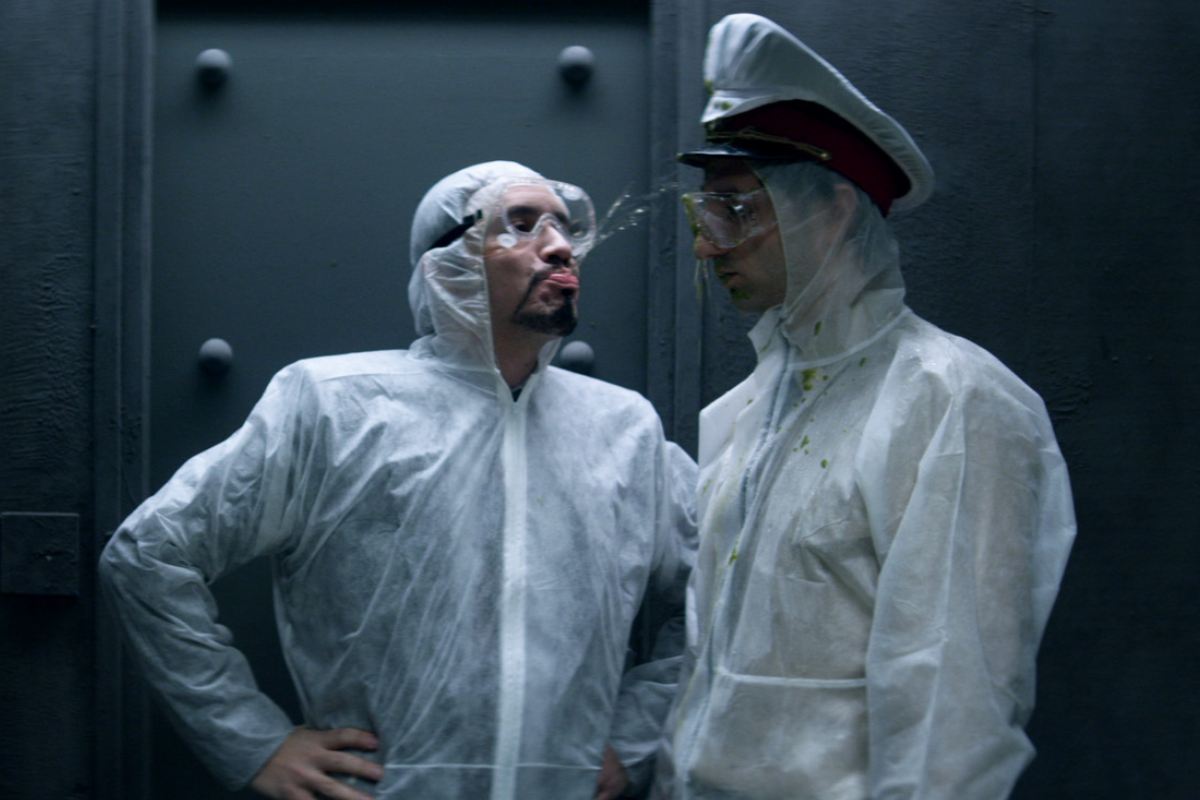 Do you want to license short films rights? 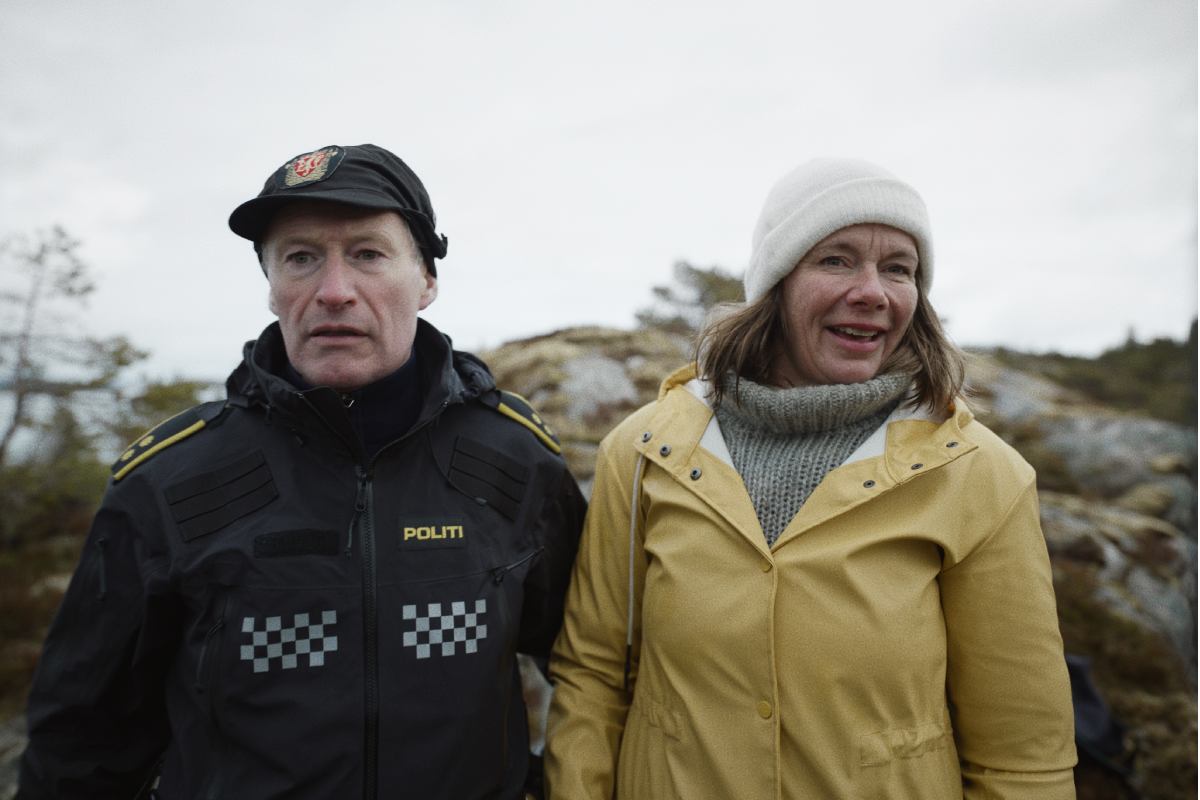 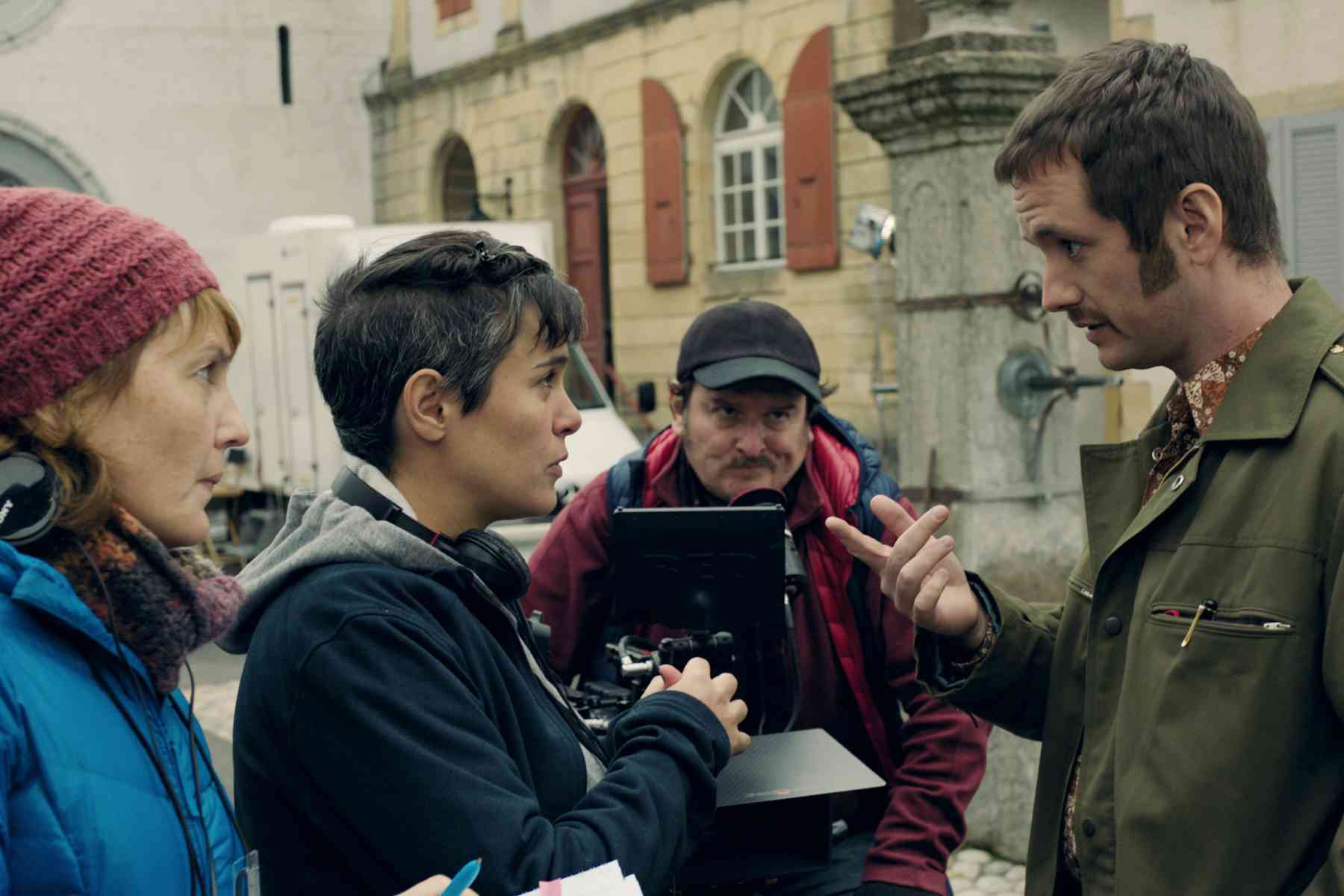 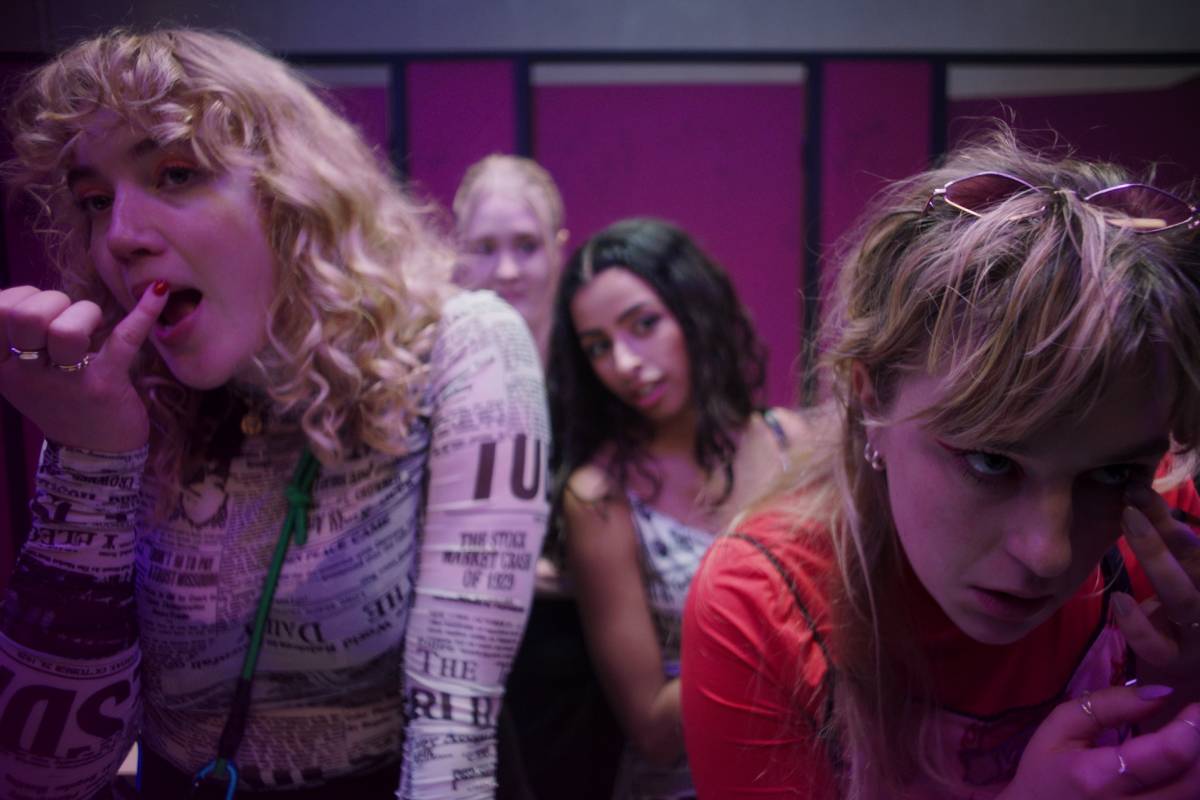