The Headhunter’s Daughter won another Oscar-qualifying award after Sundance, receiving the Gold Hugo at Chicago IFF last weekend.
The jurors Gustavo Martín Benites Gálvez, Christian Mejía, and Juefang Zhang, released this statement about their choice to award the film:
“A beautifully captured story, a beautiful experience of a film. So calm, so attentive to the subtle emotions of the characters. Minimalist and gripping. Amazingly shot. The story is poetically told and the film leaves a lasting impact.” 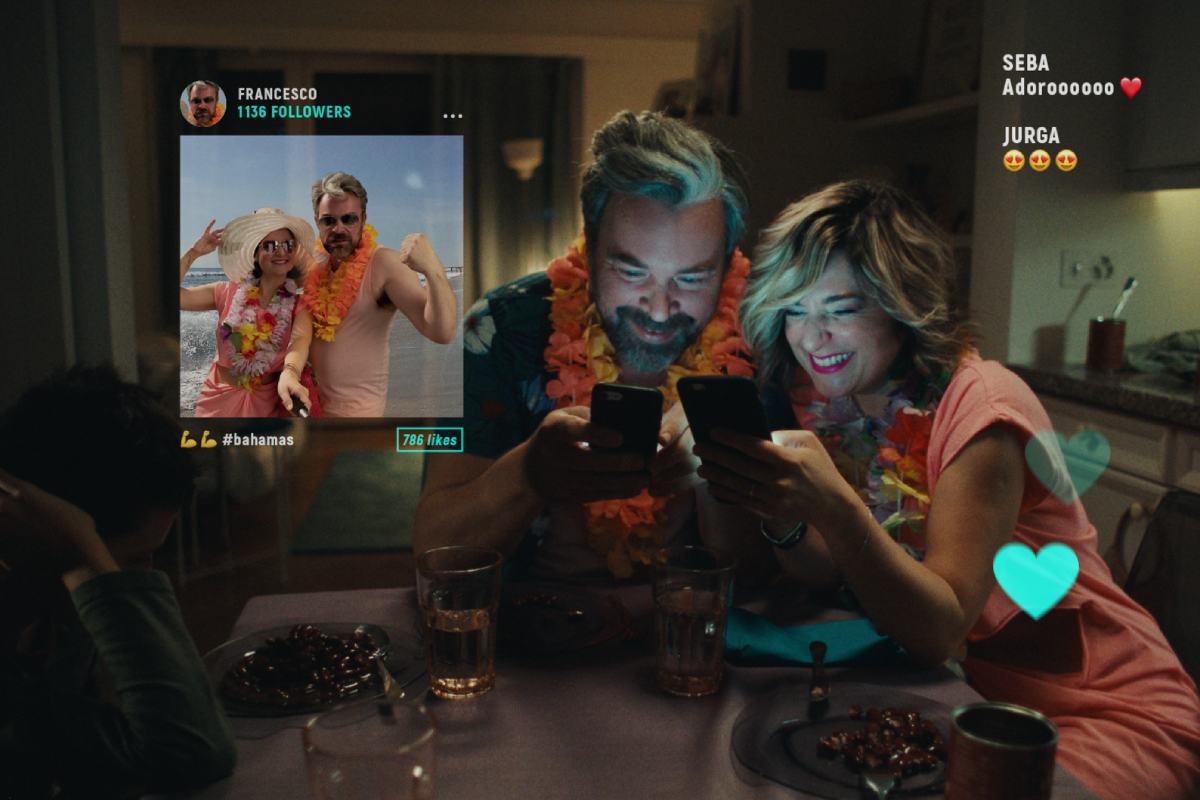 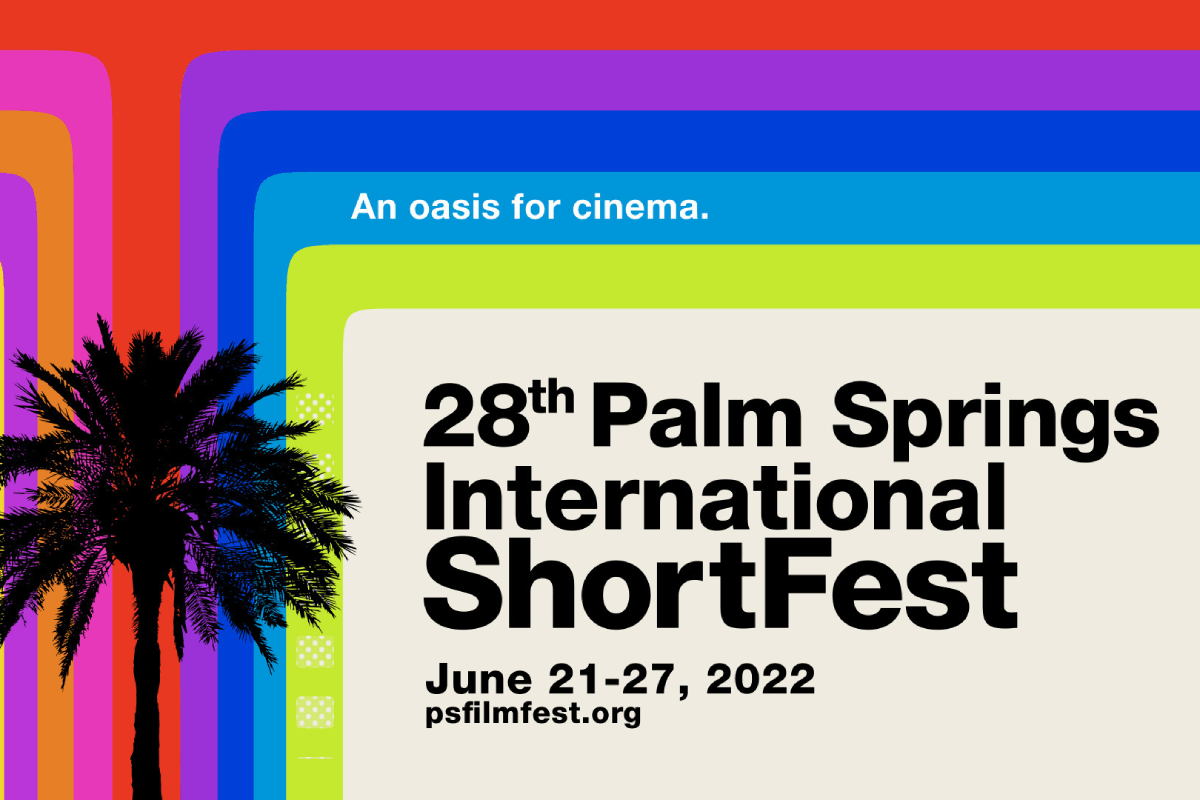