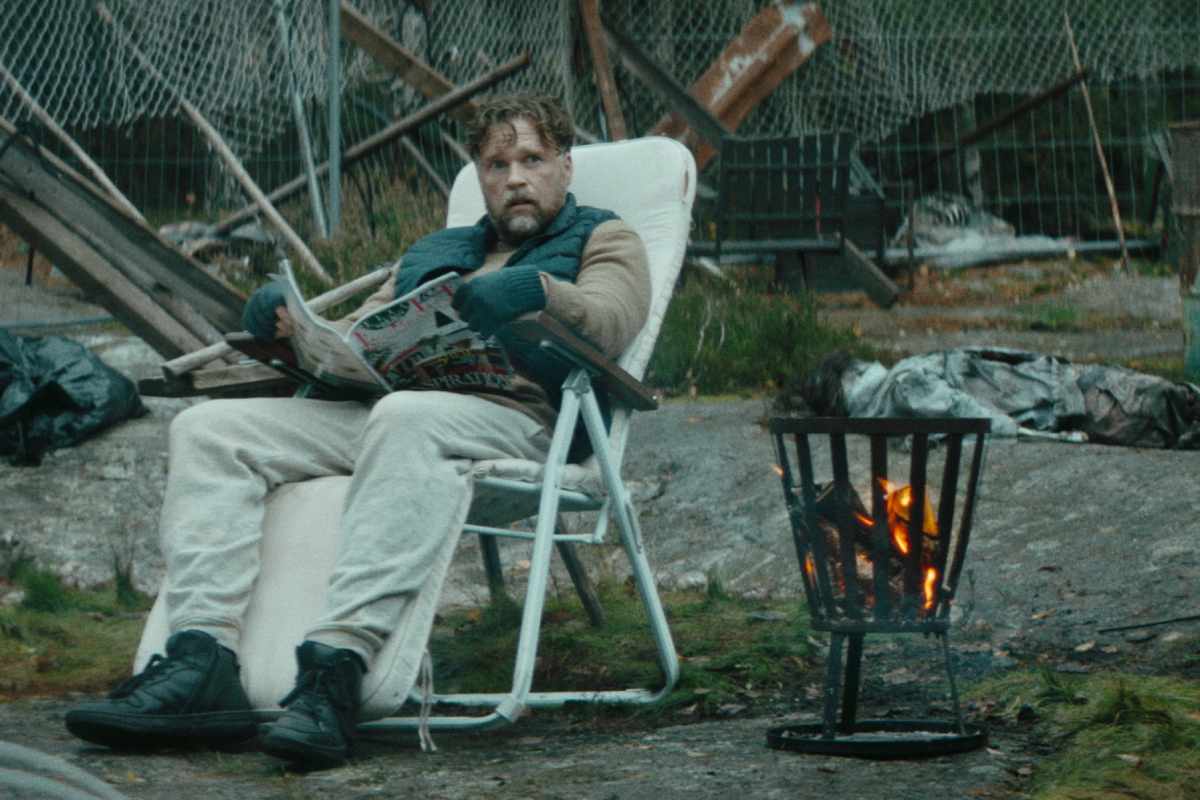 The Last Marriage, directed by Johan Tappert and Gustav Egerstedt, and produced by Paroll Collective Ab, has been selected for the 44th edition of the Clermont-Ferrand International Short Film Festival.
The Last Marriage had its première at Tribeca and won the Silver Méliès Award at Brussels International Fantastic Film Festival earlier this year.
The Swedish short is a comedy about how everyday life continues even after the global zombie apocalypse has struck. 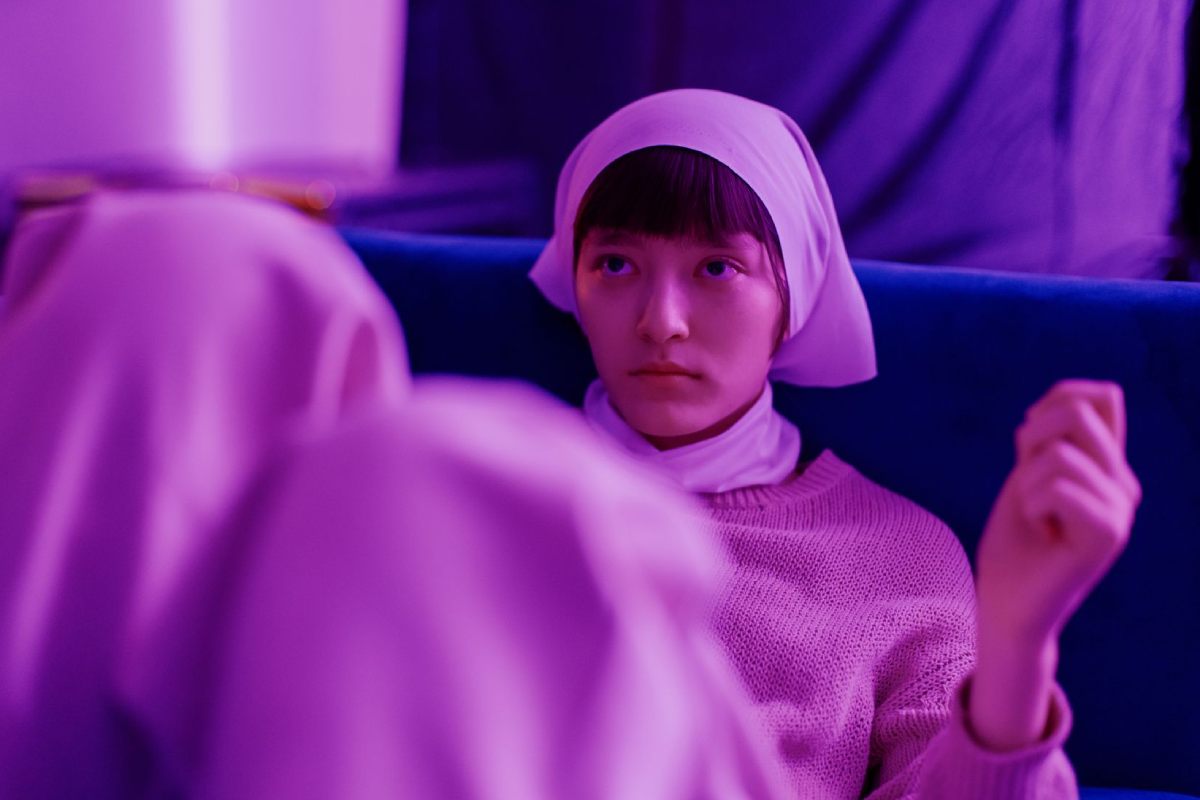