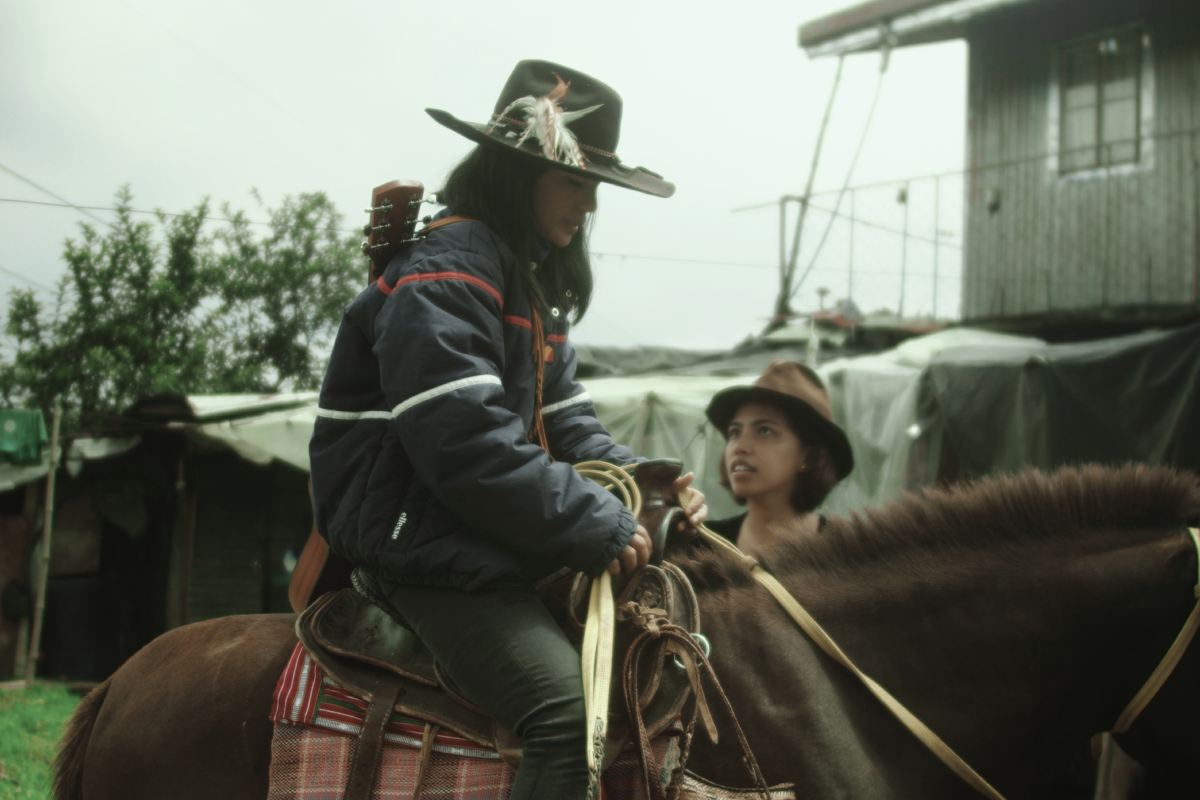 Don Josephus Raphael Eblahan's short The Headhunter's Daughter was awarded with the Grand Jury Prize at Sundance, where it had its world première.
Juror Blackhorse Lowe said, “We were entranced by this poetic and dream-like film, which follows its character’s intimate journey with gorgeous cinematography and direction and acting, capturing a unique sense of place.”

The film has also been selected at this year's Clermont-Ferrand International Short Film Festival. 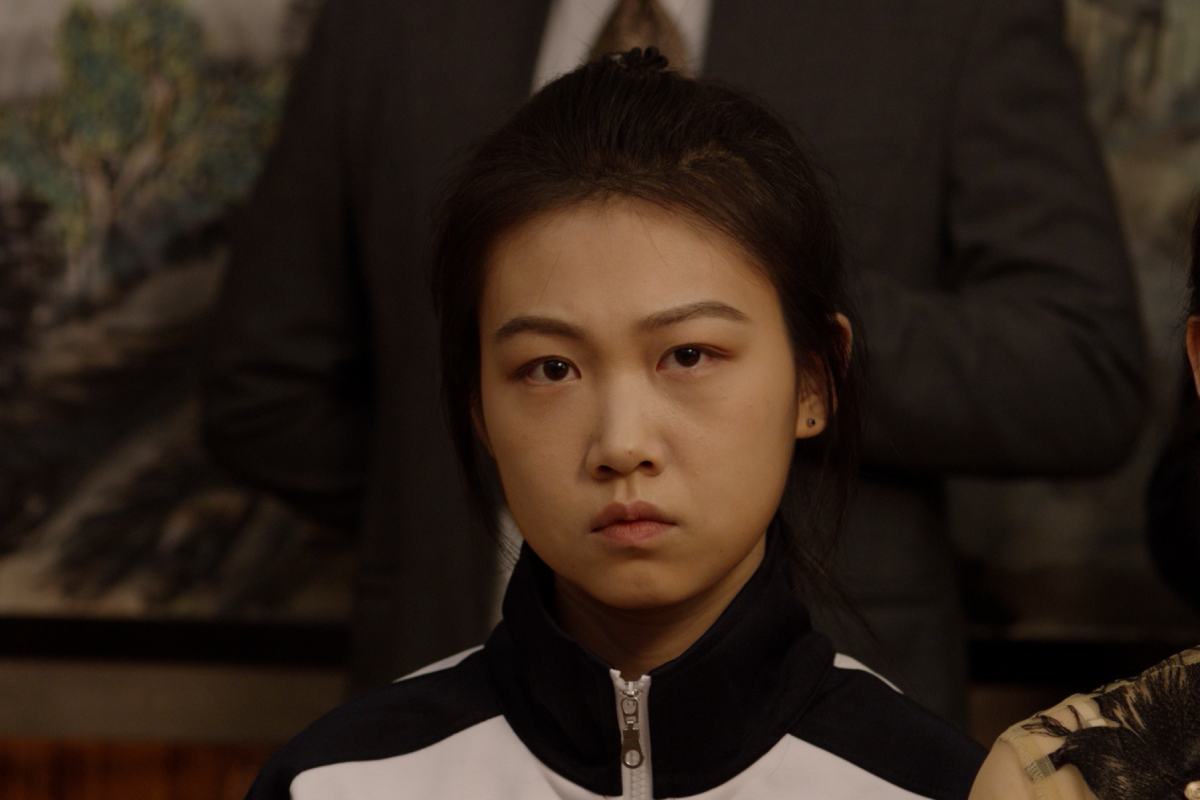 After winning the Palme d'Or at Cannes, All the Crows in the World wins Jury Award at SXSW 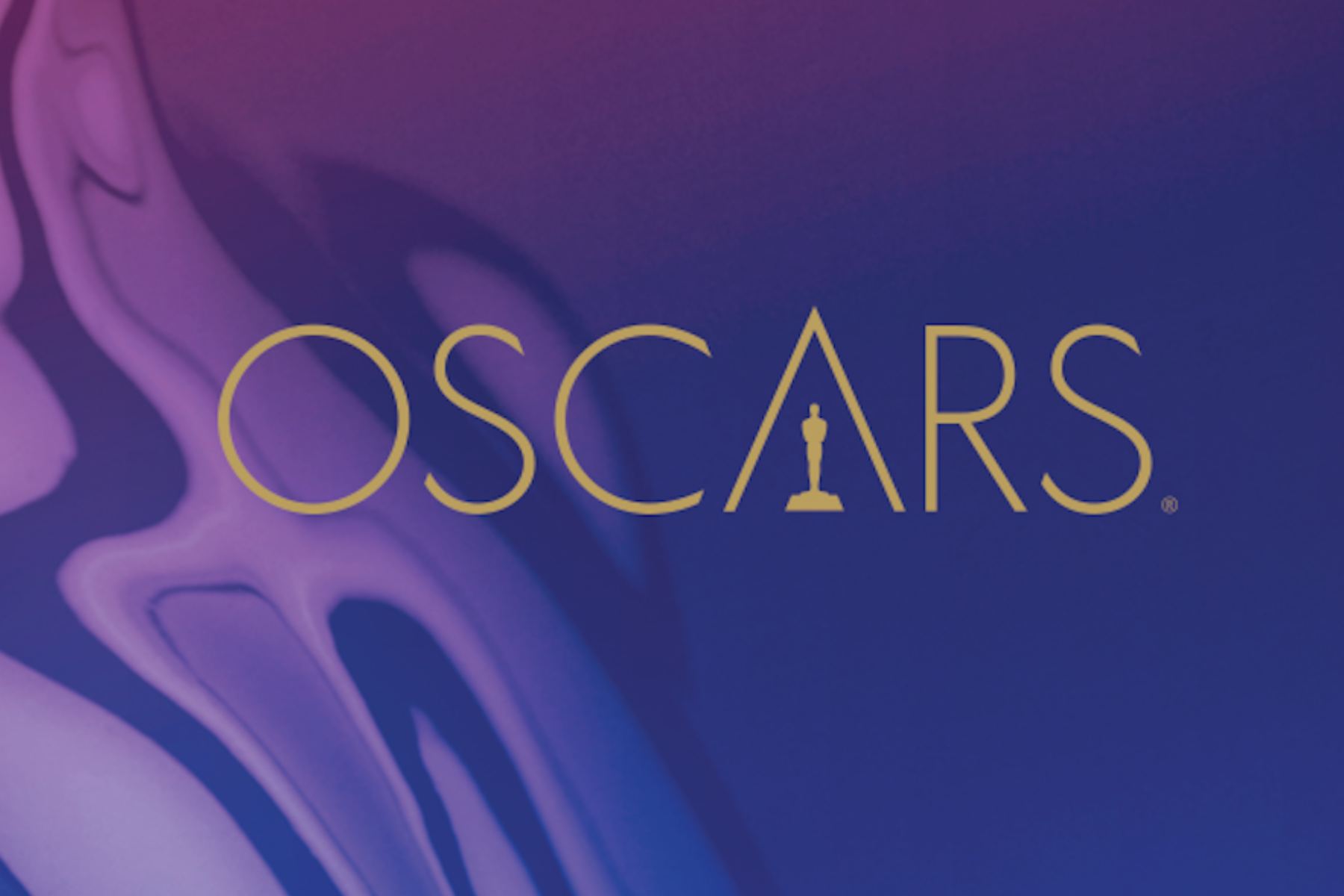 Our films qualified for the Academy Awards 2022